Meditation: A Sheep for the Little Prince 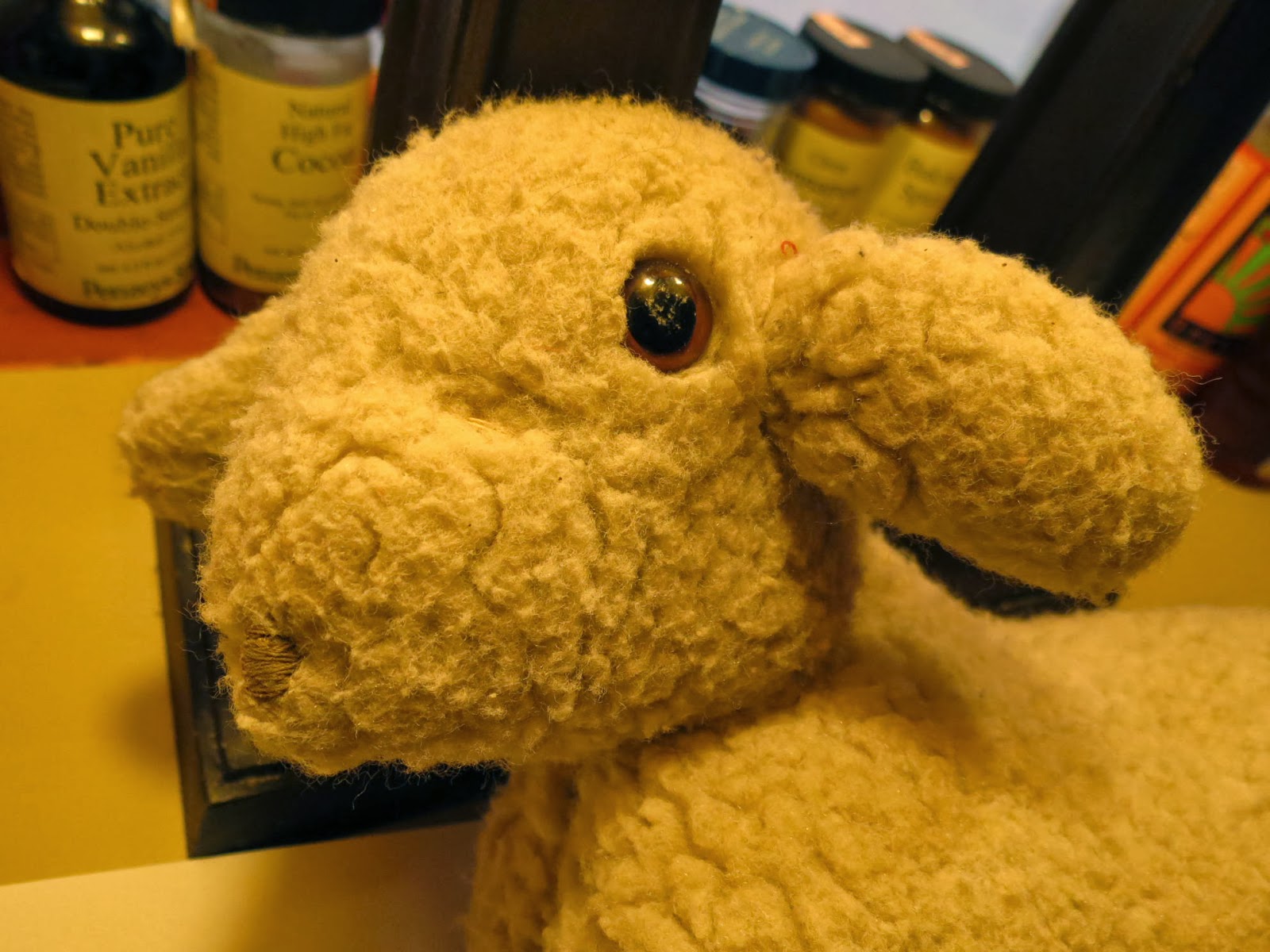 This well-worn, wobbly stuffed animal has been a pet of mine for many years (though not as many as you might suppose), and I thought it would be a nice change from drawing fruit and vegetables. David was skeptical. “It has no definition, no strong lines. It’s going to be very difficult.” But since there’s no such thing as a failed meditation, I went ahead and made the attempt. 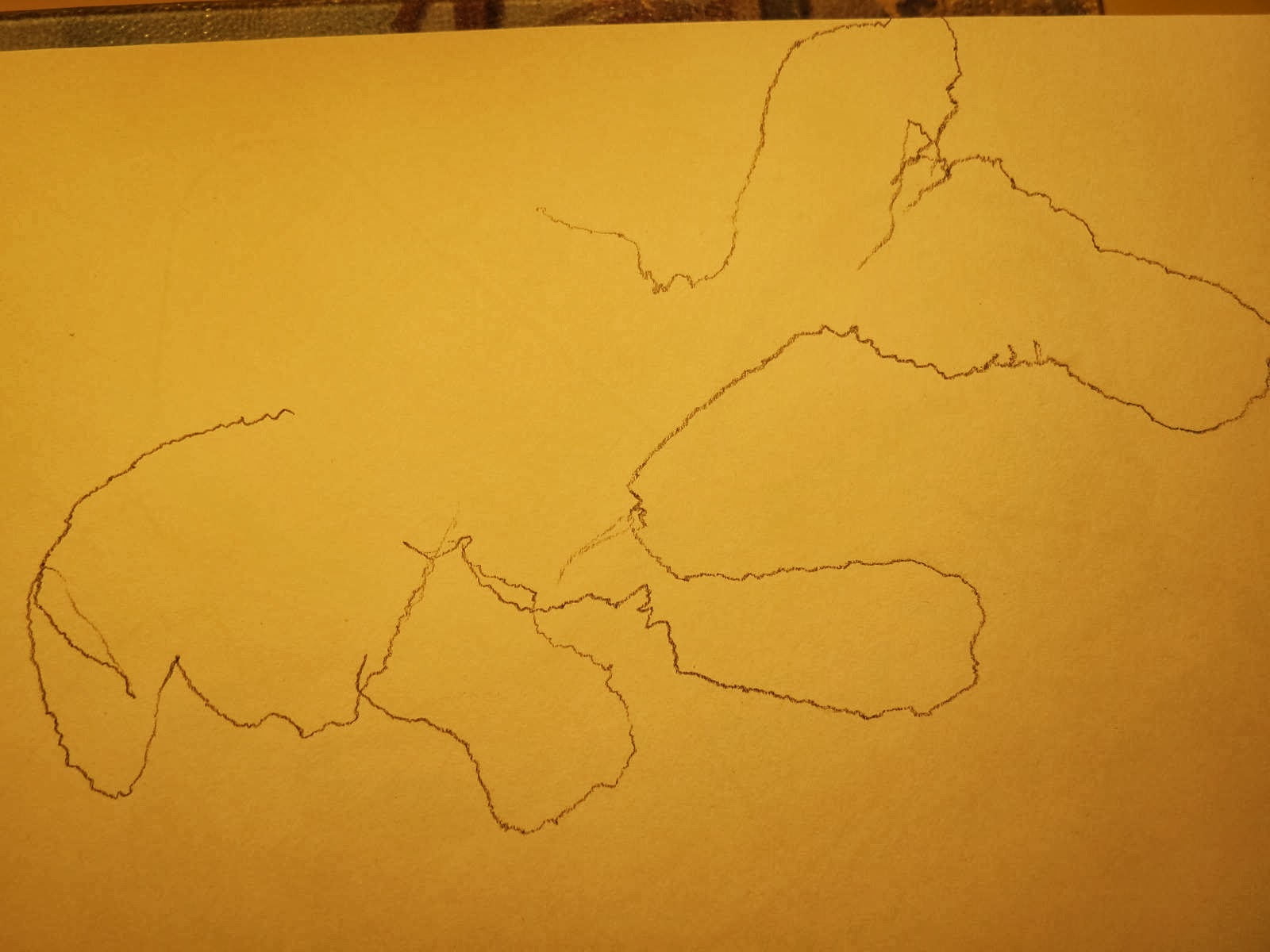 Antoine de St.-Exupery’s classic book, The Little Prince, opens with the little prince asking the pilot in the desert to draw him a sheep. (He has his reasons.) My little stuffed animal always reminds me of the pilot’s initial efforts. It’s why I adopted him in the first place. 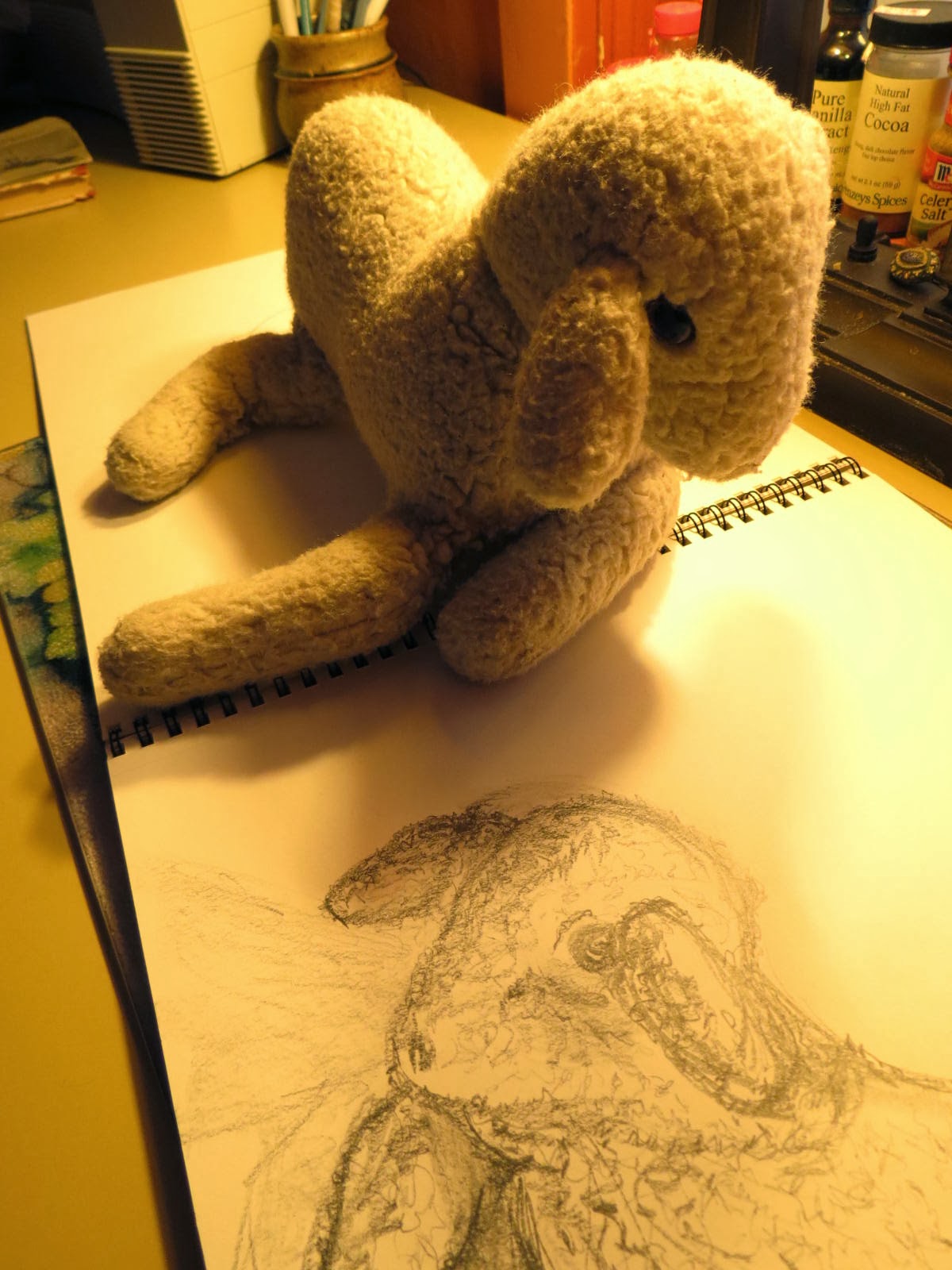